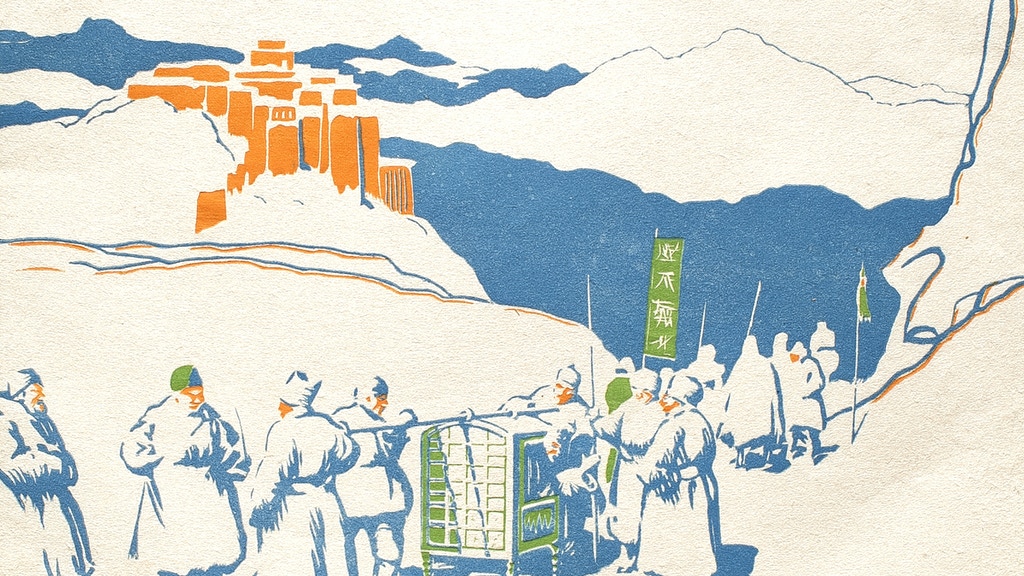 The personal side of Dwiggins. Cool stories, published together for the first time. Tons of never-before-seen art, much in color.

Latest Updates from Our Project:

It’s been quiet of late. I hope those of you with books in hand have been enjoying the stories!

To the deluxe backers beyond the first twenty-five people, I thank you very much for your patience. Gray has been working steadily in the quiet of his Maine studio. He sent this note today:

I have assembled the endpapers, making the zig-zag, and I have punched 8,000 holes, one by one. I will be finished with the sewing this week, probably tomorrow, and by the first of the month will have begun on the covers. I hope to be finished before the end of February.

Ah, and look at the company we keep . . . that large, dark book on the right is Anatomy of the Wood Rat: Comparative Anatomy of the Subgenera of the American Wood Rat (genus Neotoma) by Alfred Brazier Howell (Williams & Wilkins, 1926).

Jim Jackson, the screen printer in Dwiggins’s home town of Cambridge, Ohio, has been moving his shop to a different space, so he’s had a lot on his plate this month. The artwork is in his hands and as soon as he’s had a chance to prepare it for transfer to the screens, he’ll create a page on his website where we can all go to place an order. Earlier I mentioned the potential options: 1) six flat colors or  2) a CMYK reproduction of the image or  3) an iron-on transfer. There was much more support for the true, multiple-flat-colors version that would be faithful to Dwiggins’s original idea. So that’s what we’ll print. Stay tuned — as soon as I have a url from Jim I’ll post it here.

By now, copies of the standard edition should have been delivered to all of you who backed at that level. (Except for people who are expecting to receive a standard copy along with a deluxe, since those will be mailed together with deluxes, as Gray completes the deluxes.) If you backed at the standard level and have not yet received your copy of the book, please reply to this update and I'll get in touch with you by email so we can pursue tracking, etc. Thanks.

As I mentioned earlier, Gray completed the first batch of the deluxes. Sylvia and I drove over to Maine on Sunday to get them in person. A long haul (4-1/2 hours each way) but well worth it. I am now numbering, signing, packing, and mailing the first twenty-five copies. These were scheduled to go out in December, so I'm delighted to be adhering to that timeline.

Gray has decided to make the remaining copies all in one go, rather than splitting them into second (February) and third (April) batches. He's asked that he be able to deliver them at the beginning of March and I told him that would be fine. This means the second round of Series I books will be delivered a week or two later than originally planned, but then all the others will ship out ahead of schedule.

Gray and his wife Chris Covert (a painter) live in a house they designed and built in the rural outskirts of a small Maine town called Warren. His shop is capacious, well-appointed, and well-organized. We were very fortunate to have him do this edition: he had already decided that he no longer wanted to do multiple-copy editions of this kind, but when I approached him and he found out the subject was Dwiggins, he agreed to take it on. While we were there Gray showed us his amazing collection of reggae music (45s, LPs, cassettes, and reel-to-reel), another collection of science fiction and fantasy, and another of fine press publications. I love seeing his rare combination of unbridled passion and commitment to the highest standards of hand craftsmanship.

We were very pleased with the quality of the brass die that I ordered from Owosso out in Michigan for the stamping of the spine. Deeply cut, with near-vertical shoulders, a dream to work with.

Another wonderful aspect of the spine is that the top and bottom names were cast in WAD’s Metro type by Michael Babcock, on his Linotype machine in Jamaica Plain, Massachusetts. This means that everything on the spine is pure WAD: the central portion is all his hand-lettering, plus some of his Caravan ornaments above and below, and the top and bottom names were made in the exact process for which Metro was originally designed. (Okay, one small detail for the sake of transparency: I drew the slanted double hyphens in ATHA  -LIN-  THIA.)

I am thrilled with the way the deluxes look, and hope all of you deluxe backers will feel the same. I’m taking my time and packing them carefully.

One other image from Gray’s studio that caught my eye. I'd say there’s been a whole lotta pasting goin’ on . . .

Bruce, over and out.

Gray had finished the first batch of deluxes! Although it is a nine-hour round trip to drive over there, in keeping with my desire to maintain direct, physical contact with everyone on the team, I'm going over to Gray’s studio in Maine on the 11th to pick them up in person. My partner Sylvia has generously offered to keep me company and share driving.

We’ll read aloud as we often do on long car trips. Our current book is the WAD-designed Knopf edition of Thomas Mann’s The Black Swan but we’re almost finished with that; I have to pick out a couple more titles from the WAD bookshelf for us to take along. Robert Nathan is one of our most favorite WAD/Knopf authors but by now we have gone through all of his books. Plenty more to choose from, though.

When I am back from Gray’s I’ll pack deluxes and posters into the Priority Mail medium boxes and get those out to you. (And in some cases will include standard copies as well.) Given that there are twenty-five of these to do, with my carefully wrapping each book and then packing it with appropriate padding into the box, this is not something I wish to do in a hurry, and therefore I am not likely to pull this off in one day, so they'll be going out in the mail around the 13th or 14th. For US recipients that should mean delivery toward the end of the week, or Saturday. For international, I have no way to predict delivery times . . .

I’ve had very nice feedback from some who have already received their standard copies via media mail, and more books are arriving every day. Your thoughts and comments are always welcome. I hope as you dive into the stories, you will find the same pleasure and positivity in them that I do. And as always, thank you, each one of you, for helping to bring this book into the world. WAD must be very happy about this.